From an idea to a plan – from the plan to the first realisation. Ljubljana received a festival, which was “desperately needed” and FUKSi slowly and surely embraced Slovenia as its festival ground. Yes, taking the first steps was hard, but as they say, “every start is difficult”. We persevered and managed to transform Ljubljana, even if only for two days, into our FUKSi festival fairy tale. Together we read under the green trees of Zvezda Park, ate excellent food prepared in the Food Truck food court and seized the Petkovškovo nabrežje embankment for a music filled afternoon. We took over Tivoli Park, relaxed with some yoga and grooved in reggae rhythms with Roots in Session. And when the moon peaked over Ljubljana’s castle we gathered in the very heart of the city in Kongresni trg square, where the rhythms of Jazzanova, Jamirko, Tim Urbanya, Ichisana brought us to life. Even bad weather didn’t take away the magical moment of the crowded Kongresni trg square when legendary Booka Shade took over the stage. The party continued long into the night, as several international DJ’s such as O-Phase and Tom Trago took over Ljubljana’s best clubs like K4, Club Cirkus and Channel Zero on Metelkova.

Together, we wrote an introduction to the new festival – Festival of Urban Culture. 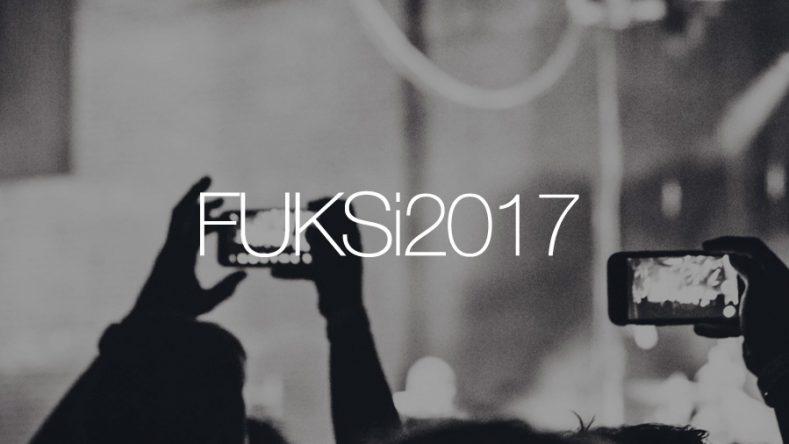 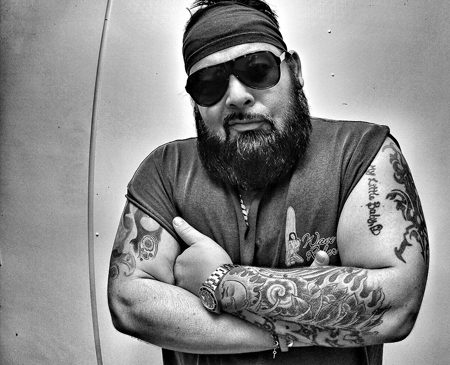 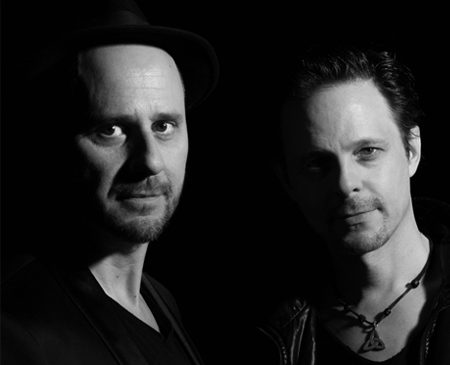 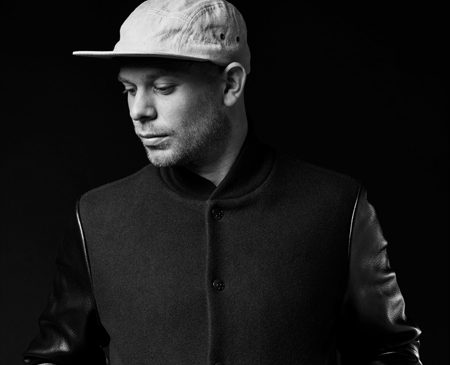 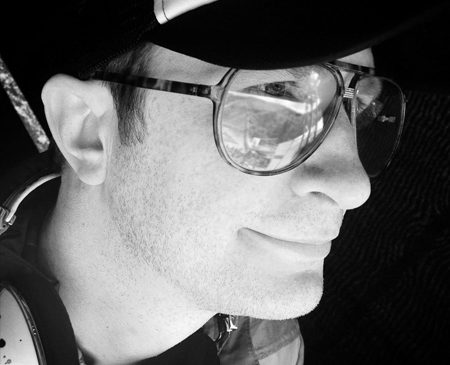 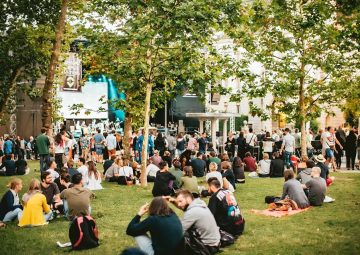 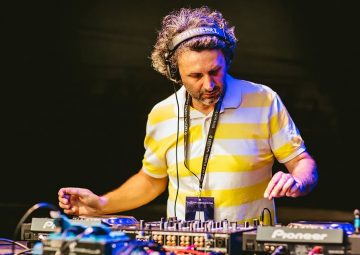 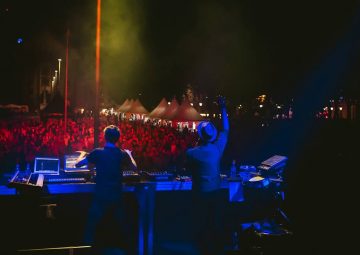 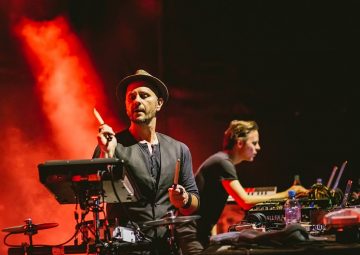 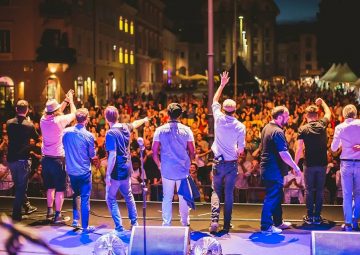 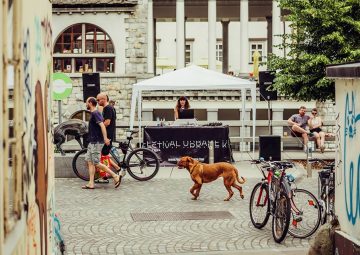 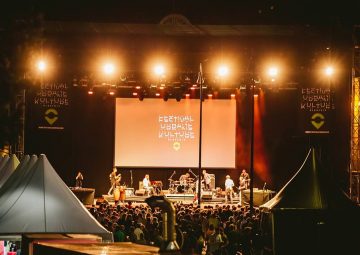 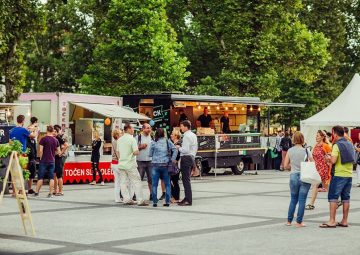